The marina we bought our boat from uses the tagline, ‘realise your dream’ in their marketing. In the past week, we’ve got in the habit of ironically using this phrase to make light of the various testing situations we’ve found ourselves in.

Here are a few examples:

We’ve had a knackering few days of dealing with breakdowns, emotional and literal, but we’ll post an update about what we’ve been doing when we’ve had a good sleep and recovered!

Here’s me trying really hard to look like I wasn’t losing the will to live while cruising in the rain yesterday. Think I nailed it.

And Amy enjoying the delights of the squidgy towpath. 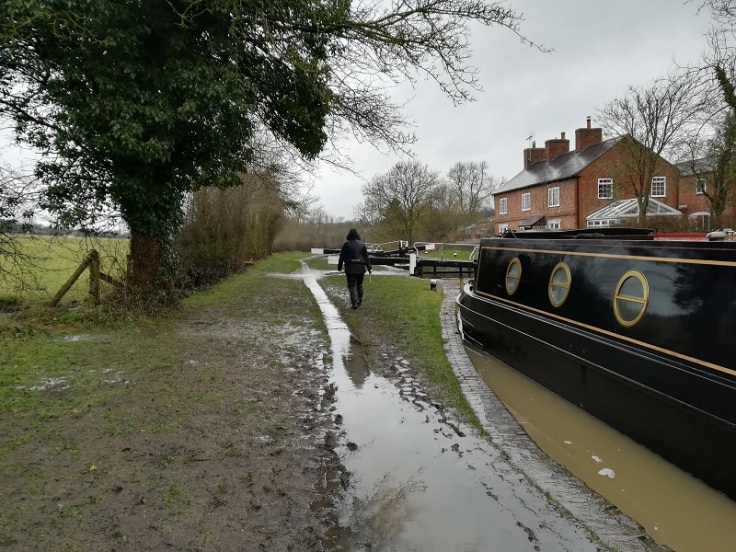 Our electricity supply at the moment, a generous gesture from a kind chandlery that took pity on us. At least we’ve got phones and torches again now! 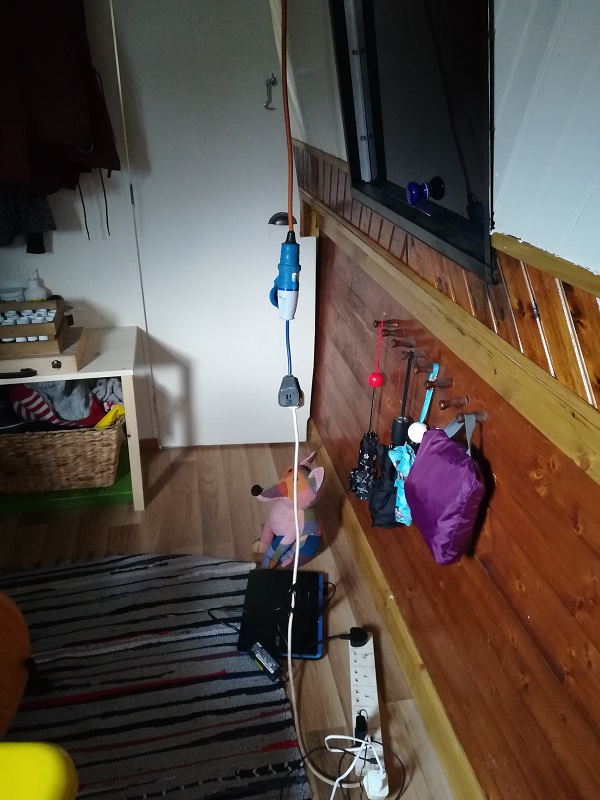 2 thoughts on “Realising the dream”